Throwing Stats Against the Wall: The Trump Administration and Trafficking

The Trump Administration claims a humanitarian crisis at the “southern border as human traffickers victimize countless women and children.” JJ examines what Trump has said about human trafficking and at looks Trump administration policies, including the wall, and how their claims compare to statistics. 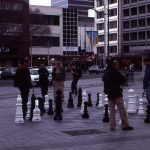 Reflections on New Zealand and "The Great Replacement"... Previous
Nona: Movie Review Next 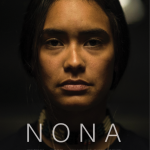