Jeffrey Epstein has been arrested and formerly charged with sex trafficking by the Southern District of New York. Seth and JJ discuss the new charges and information that has come to light. 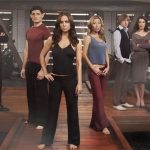 Programmable Slaves in Joss Whedon's Dollhouse Previous
What is a T Visa and U Visa? Next 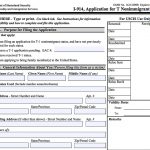