The US is once again pulling out of the International Coffee Agreement. The collapse of the previous ICA in 1989, with the US pulling out, is one factor that led to the coffee crisis in the early 2000s. Seth discusses how a series of events, including Mexico implementing US policy recommendations for liberalization, hurt indigenous coffee farmers in Southern Mexico, to the point where coffee and corn were no longer sustainable, and they migrated north, with many coming to the US. Reports show that emigration from Southern Mexico, and immigration of farmers from Southern Mexico to California, correlate, and that the timelines correlate with the coffee crisis. 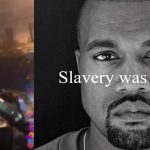 Lindsey Lohan on Trafficking and Kanye West on Slavery Previous
William Wilberforce: Friend or Foe? Next 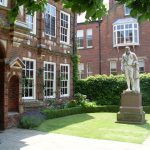