Seth and JJ discuss the recent situation at the US-Mexico border. After discussing how asylum works, they go into the policy changes, which include prosecuting all crossers, separating all children, making asylees apply at a port of entry, and slowing down case management at ports. They look at relevant laws, 8 U.S. Code § 1325 , 1158, 1225, as well as the Flores agreement and question the legal basis of the Trump administration’s position. JJ finishes by discussing the 2018 TIP Report’s concerns about institutionalizing children and by explaining how U and T visas can assist victims of human trafficking who have crossed our borders. 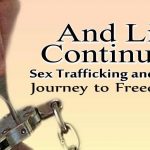 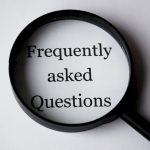