Fair Trade certification is one approach to improving the lives of farmers, particularly coffee producers. Hosts Seth Daire and JJ Janflone discuss what fair trade means and how it doesn’t really address the needs of the farmworkers who harvest the coffee. Though the certification prohibits forced labor, no evidence has been presented that shows fair trade certifiers actively inspect or prevent conditions of slavery on farms. Fair trade has improved its focus on workers over the last few years, but consumers need to be aware that the problems of wages and forced labor can’t be solved with a label. 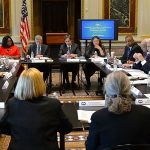 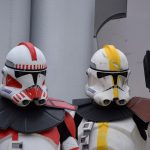