This episode contains graphic descriptions and explicit content. Women were recruited, coerced, and abducted on a mass scale, to be systematically raped by soldiers and officers, by order of the Japanese military during World War II. Seth Daire and JJ Janflone shine light on the horrific abuse these women experienced. While the Japanese government has partially acknowledged what happened, they have failed to take full ownership of a war crime they had instituted as official policy in 1937. 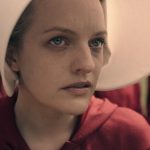 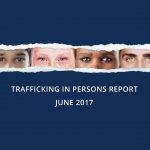 Slave Labor in the Production of Children’s Toys