The sequel to Blade Runner was recently released, which makes it a good time to examine the synthetic human slaves known as replicants in the movie, and androids in the book. Hosts Seth Daire and JJ Janflone discuss the plight of replicants and compare it to a few historical forms of slavery. The sexual assault is also discussed. 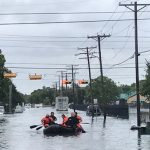 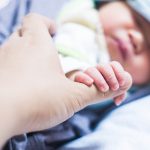