Seth and JJ look into the labor and safety concerns at the factories of Apple’s primary supplier, Foxconn, in China. After giving a high-level view of Apple and Foxconn, they dive into their problems with Excessive Overtime, Suicides, Low Wages, Illegal Student Labor, Riots, Strikes, and Hazardous Environments. While recognizing that Apple puts a lot of effort into their corporate social responsibility efforts, Seth makes the case that Apple can and should do more. 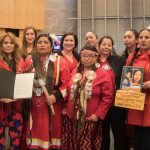 Trafficking of Native Americans Today Previous
An Anti-Trafficking Movie Without Trafficking? Next 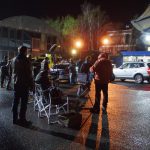